After finding himself in a mental hospital against his will, the main character of the play reflects on life, and realizes that the line between insanity and sanity has long been erased. Betrayed by his close friends and allies, the man analyzes life, love, hatred, and vanity. By drawing parallels between modern-day life and the days of Shakespeare, he discovers that relationships and values haven’t changed at all. Written, directed and performed by award-winning actor and director Arthur Elbakyan the world premiere of “My Insane Shakespeare” took place in New York City on October 2014 at the world’s largest theatre festival. Sold-out months in advance, the play was the festival’s bestseller and won the prestigious United Solo Audience Award created in partnership with Backstage Magazine. In 2016, "My Insane Shakespeare" also premiered in Montreal, Canada.

Having lived in Armenia, Russia, Europe and the United States, Arthur Elbakyan has played over 30 leading theatre roles and has been the author and host of numerous television shows. Elbakyan was the founder of the Theatre Studio “13” and also co-founded the first independent television channel in Armenia “AR”. Elbakyan’s passion for theatre led to creation of series of television shows called “It’s Majesty Theatre” on the National Television of Armenia, taking the audience to the unique world of theatre and performing arts. In 2013, Elbakyan received Best Documentary Short Award at the Los Angeles Film and Script Festival. Elbakyan is an active member of the Dramatists Guild of America.

“What is better, to be in a mental hospital among
normal people or to be free among the insane?" 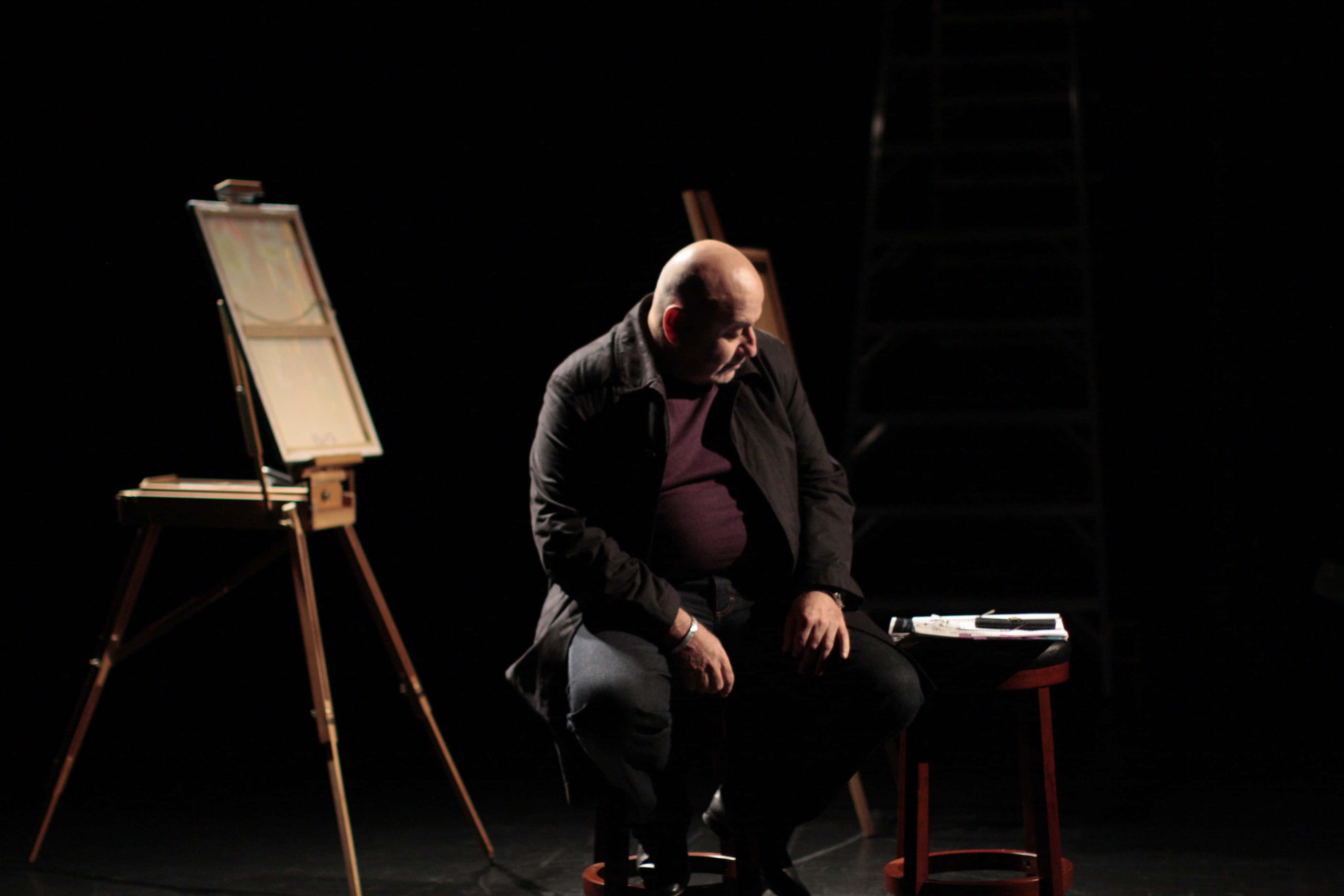 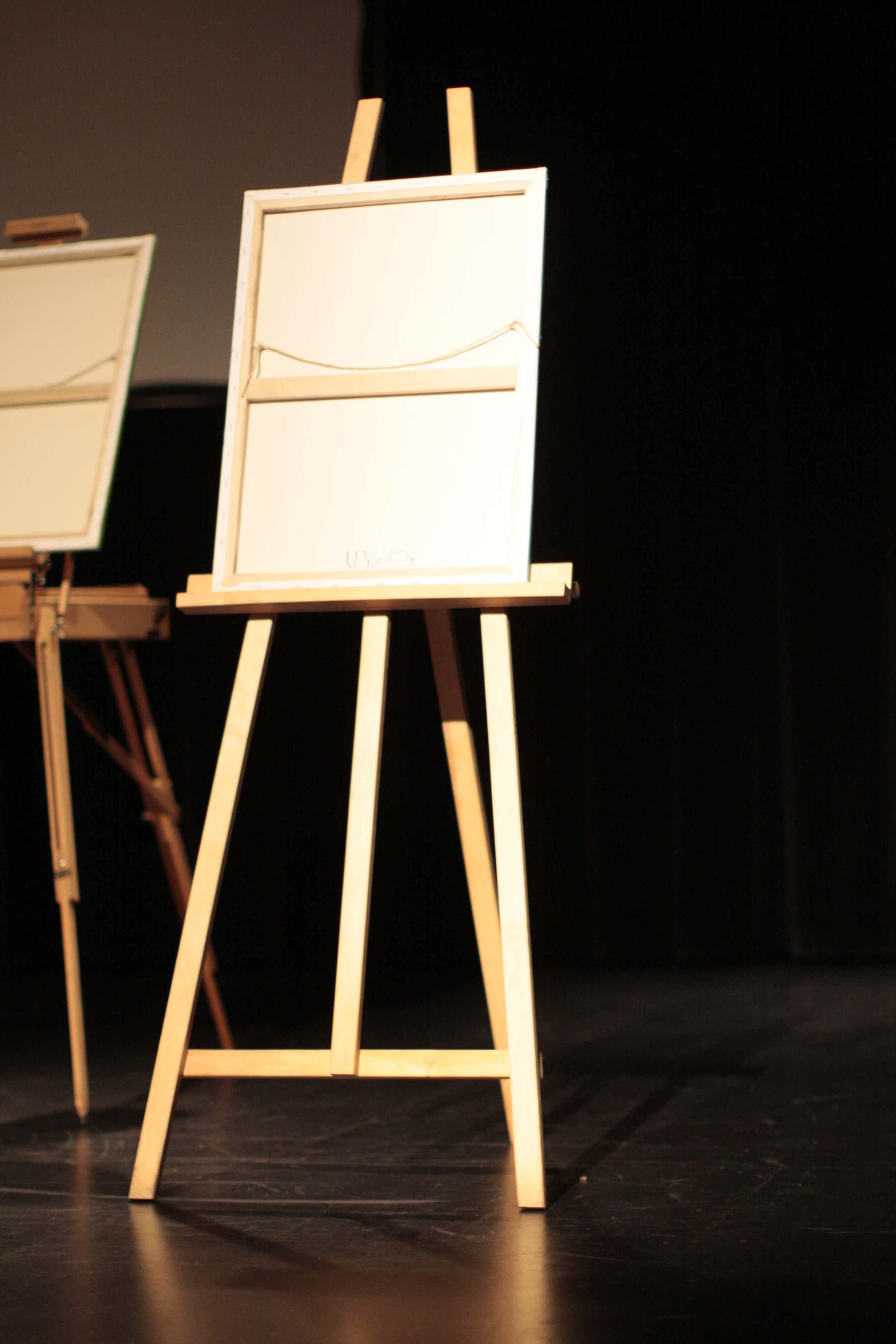 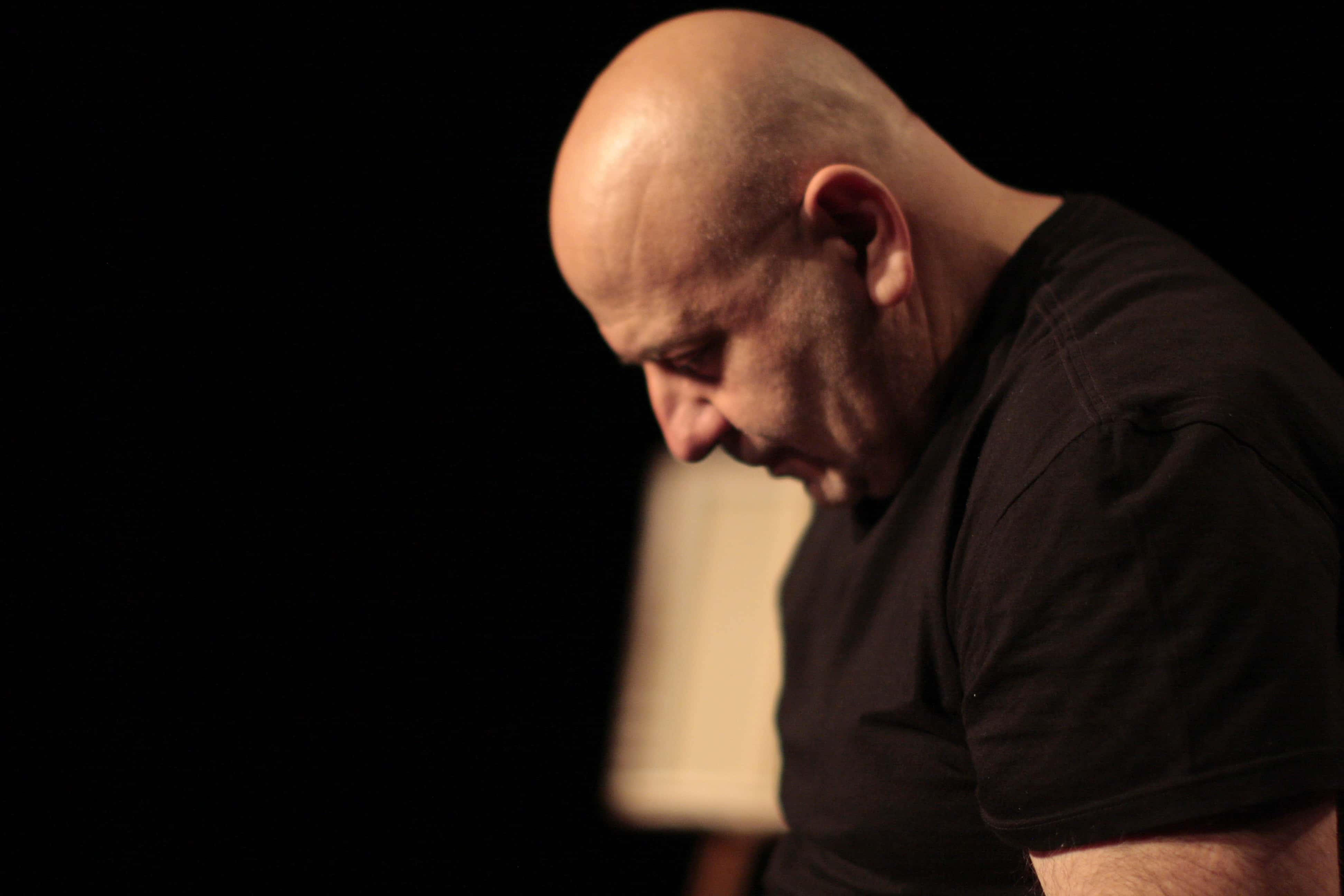 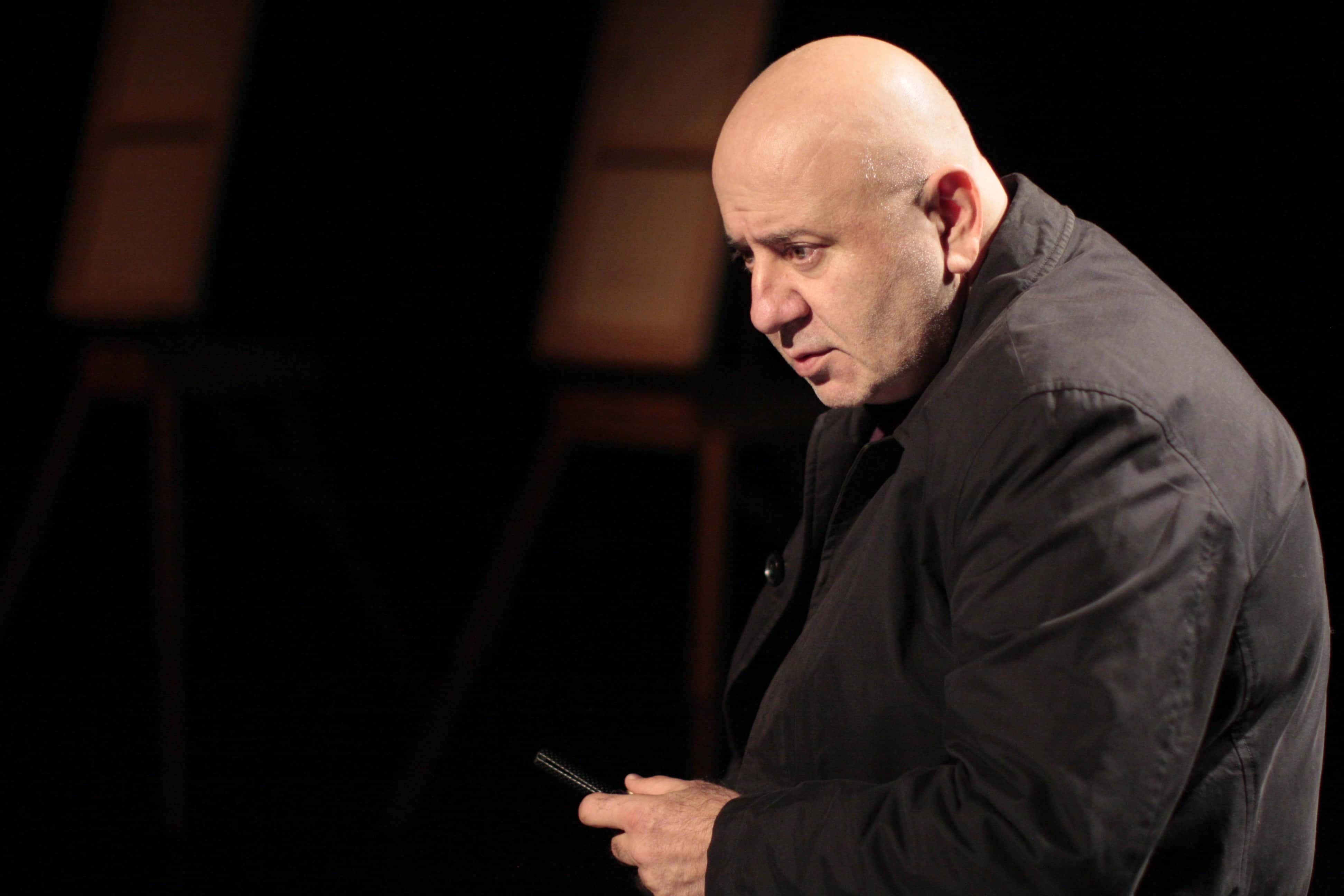 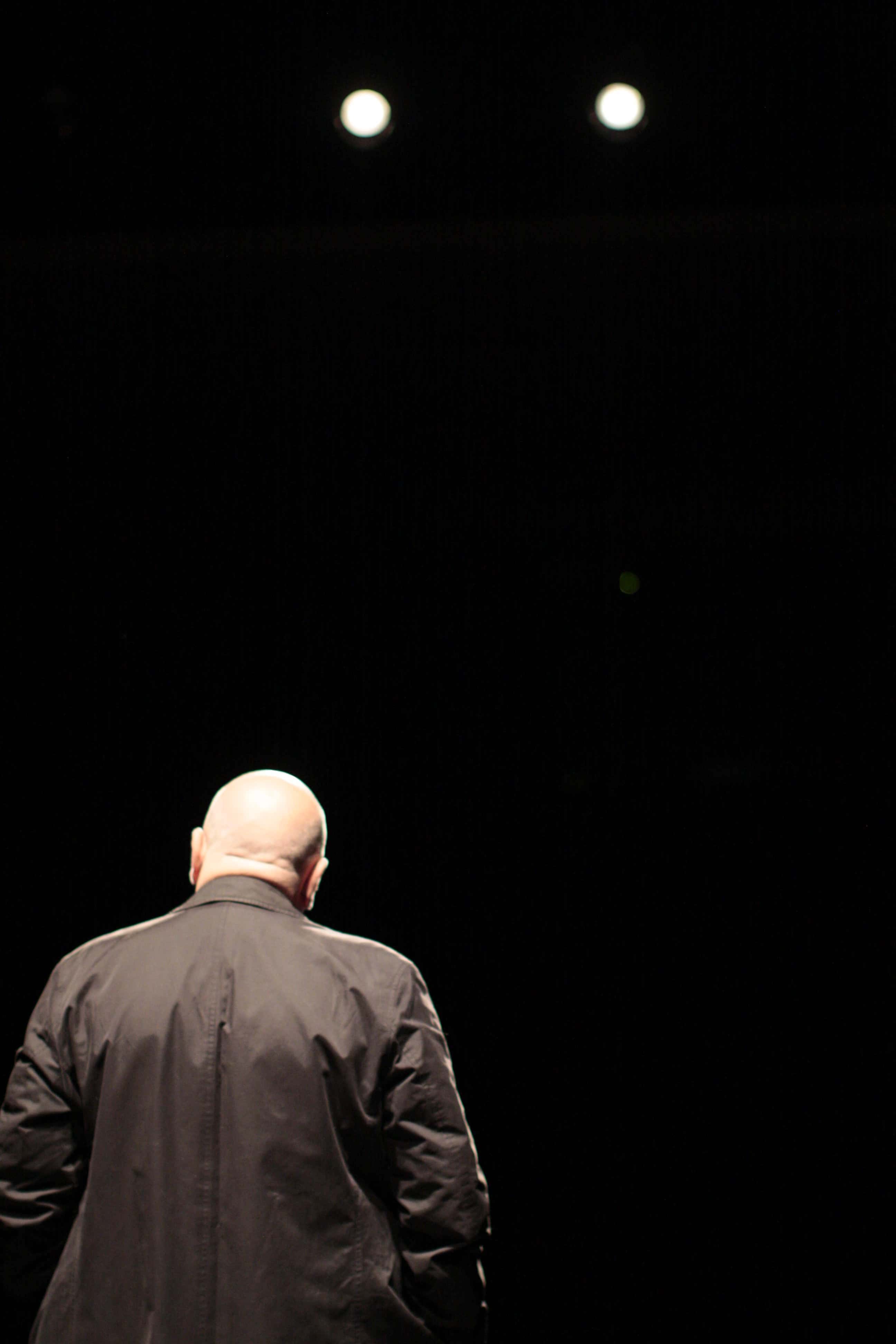 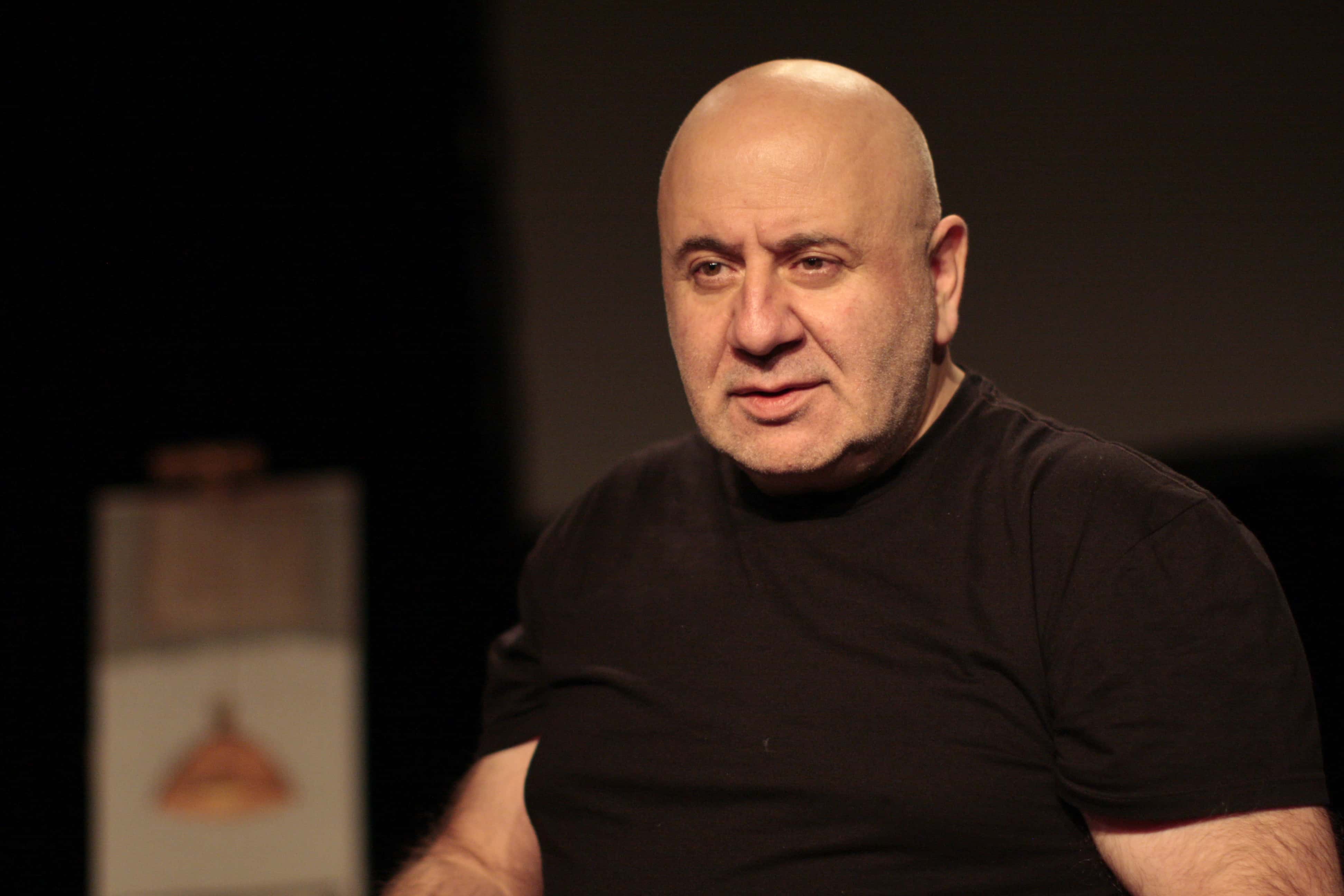 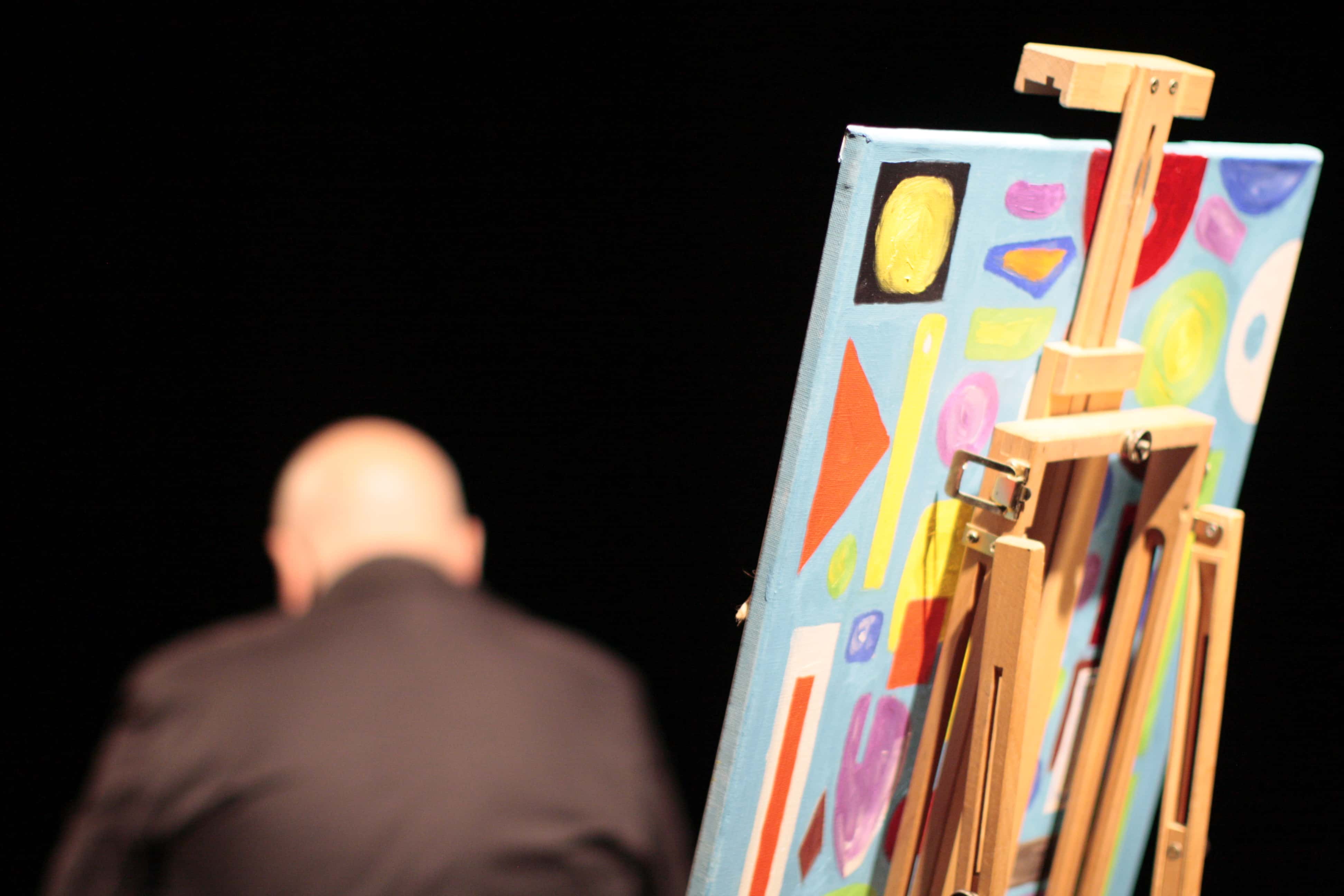 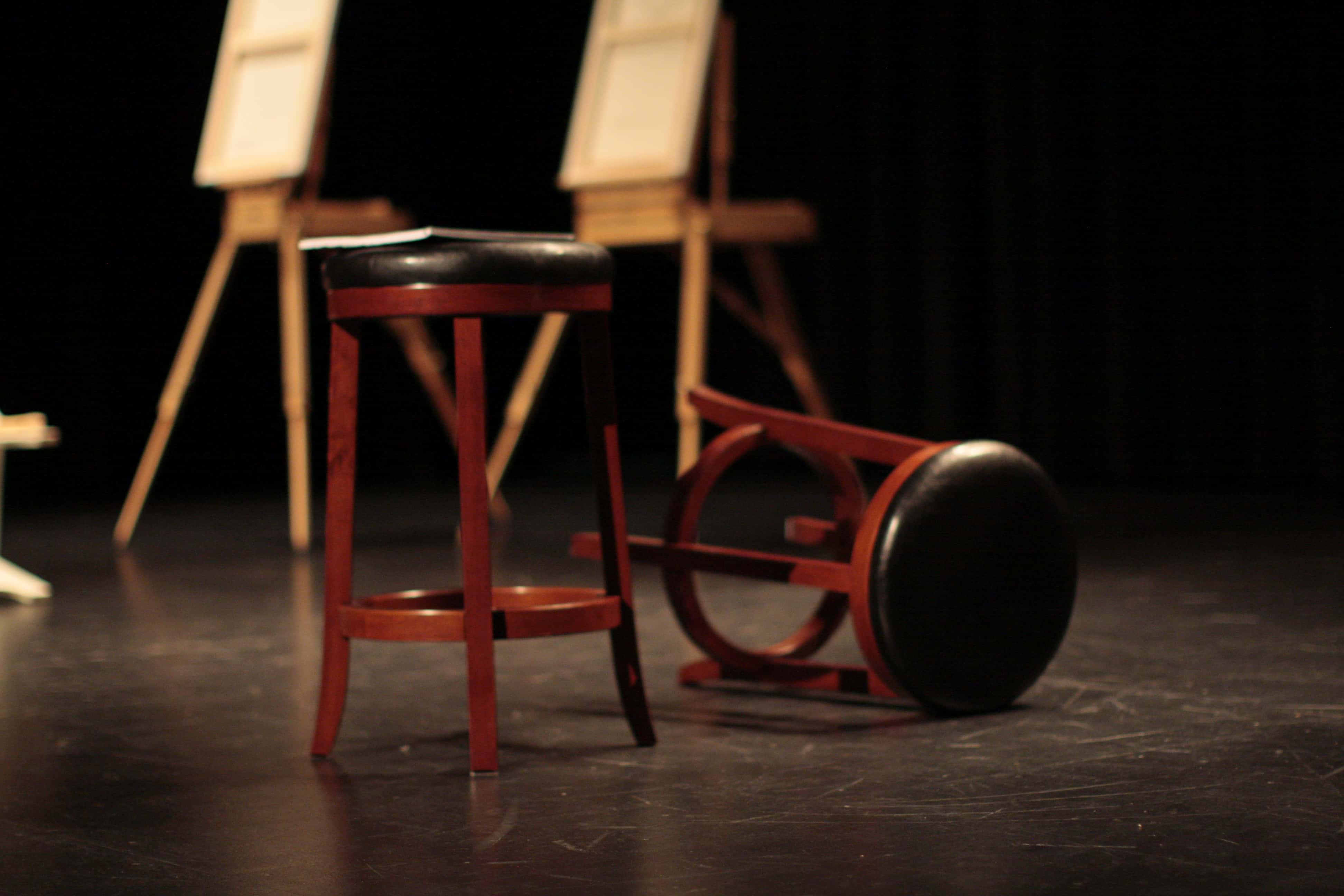 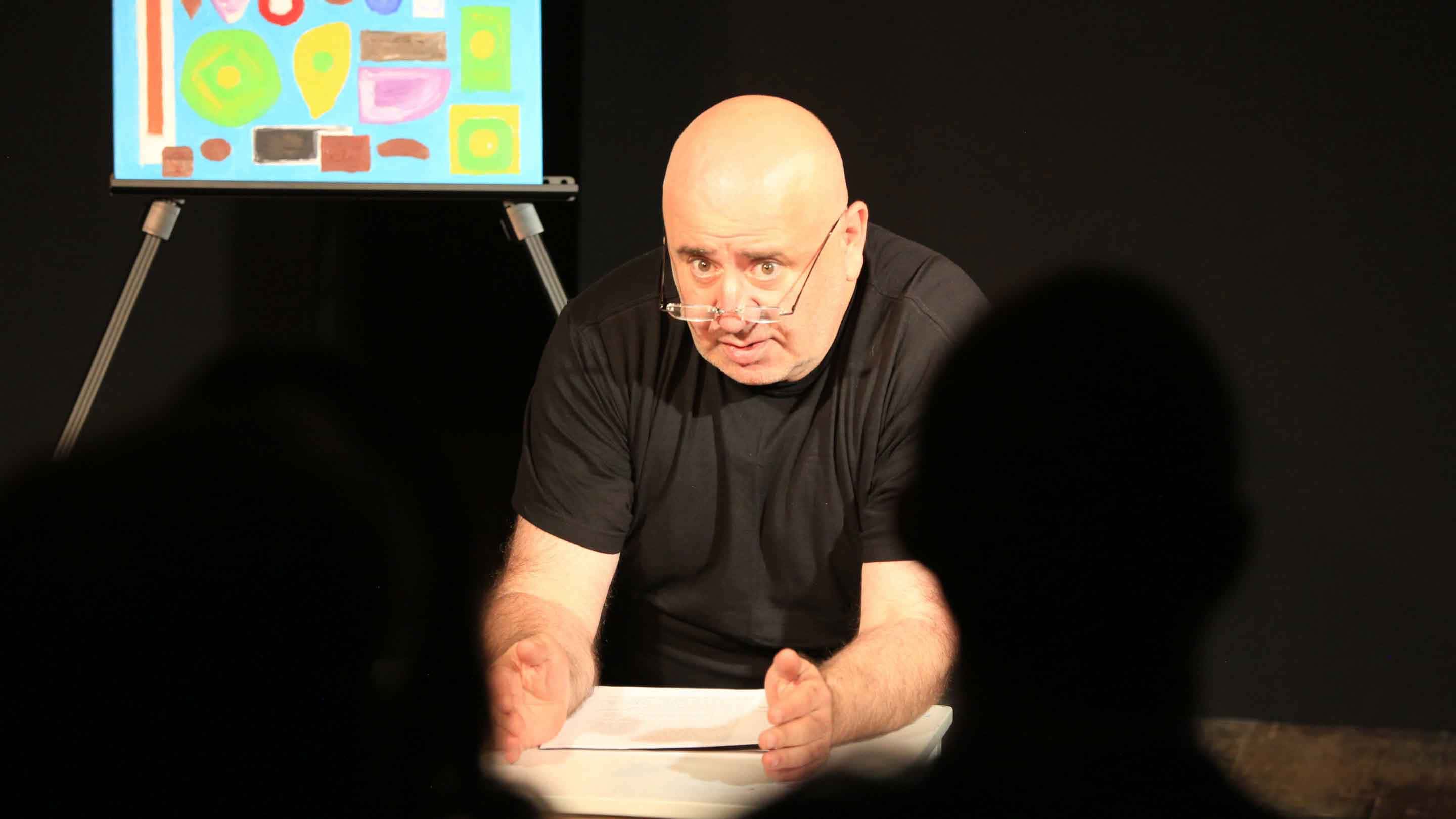 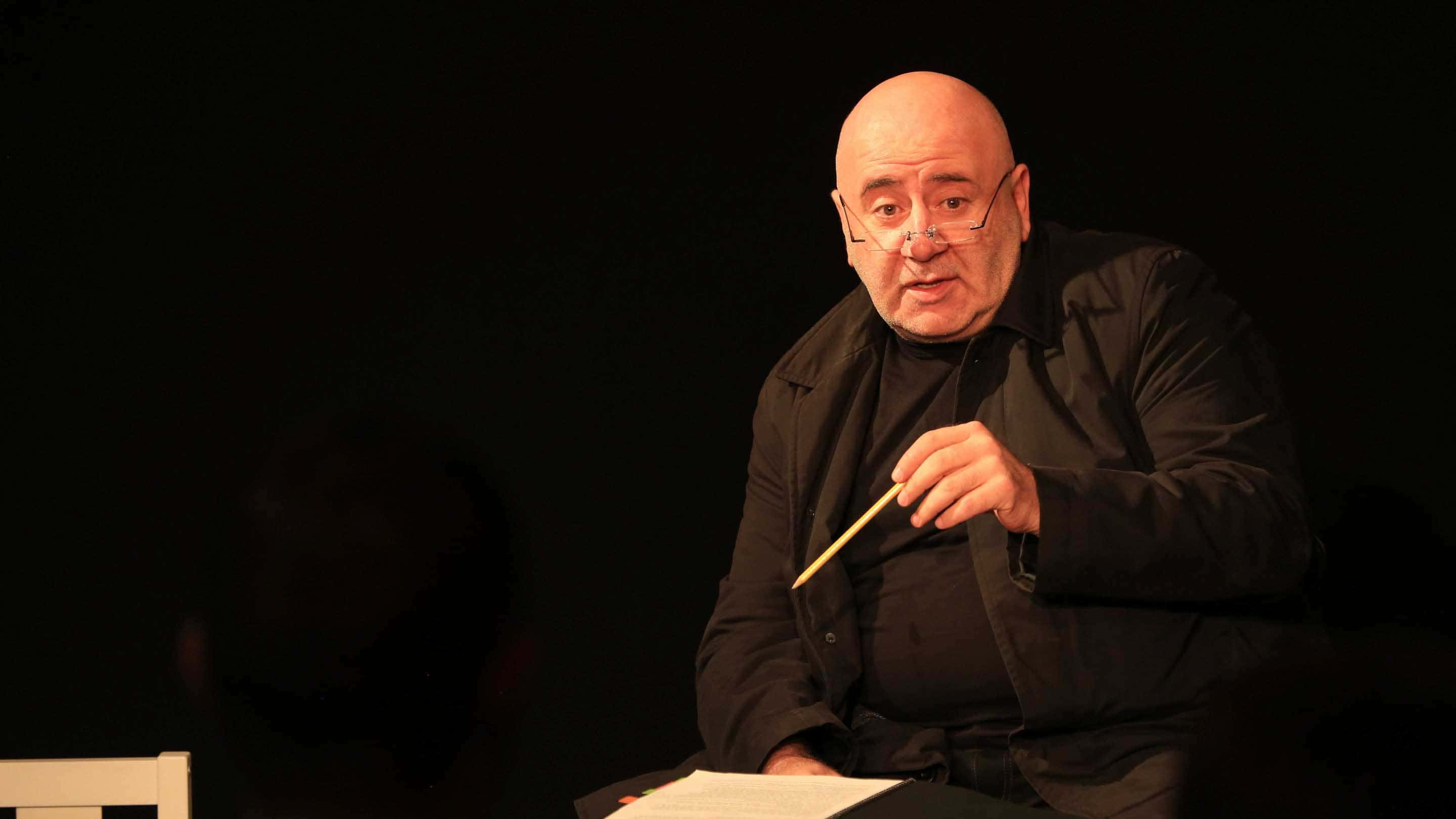 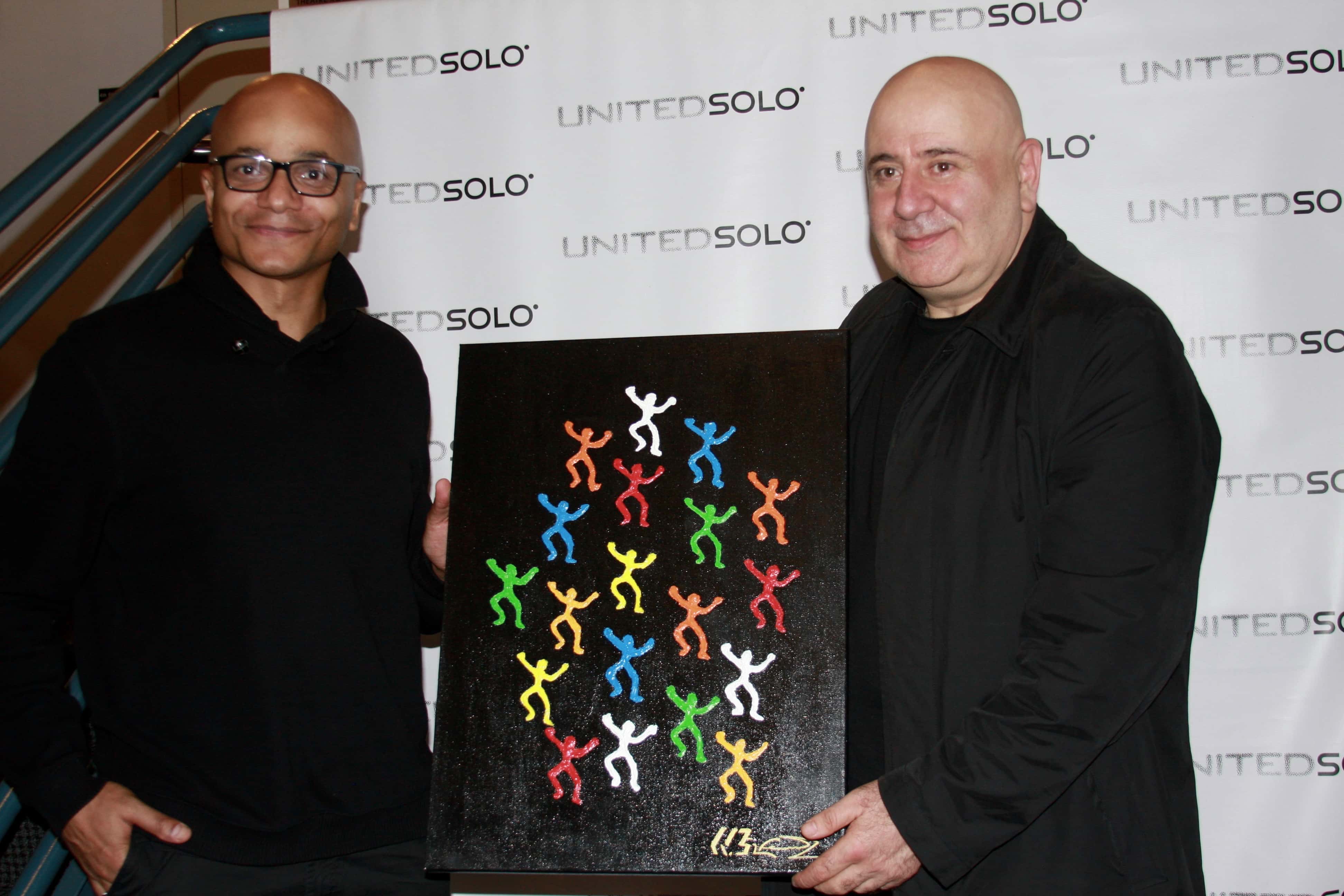 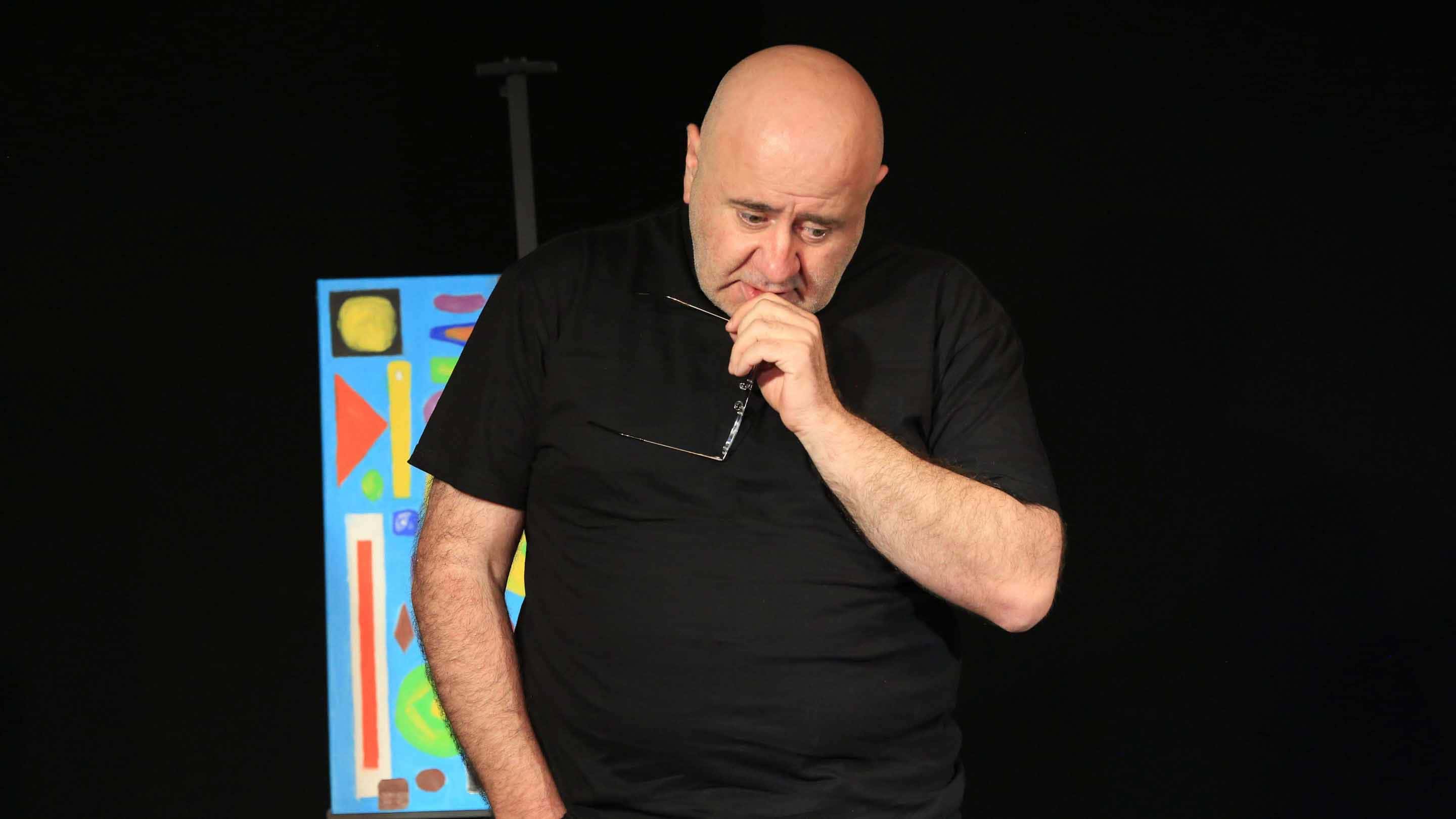 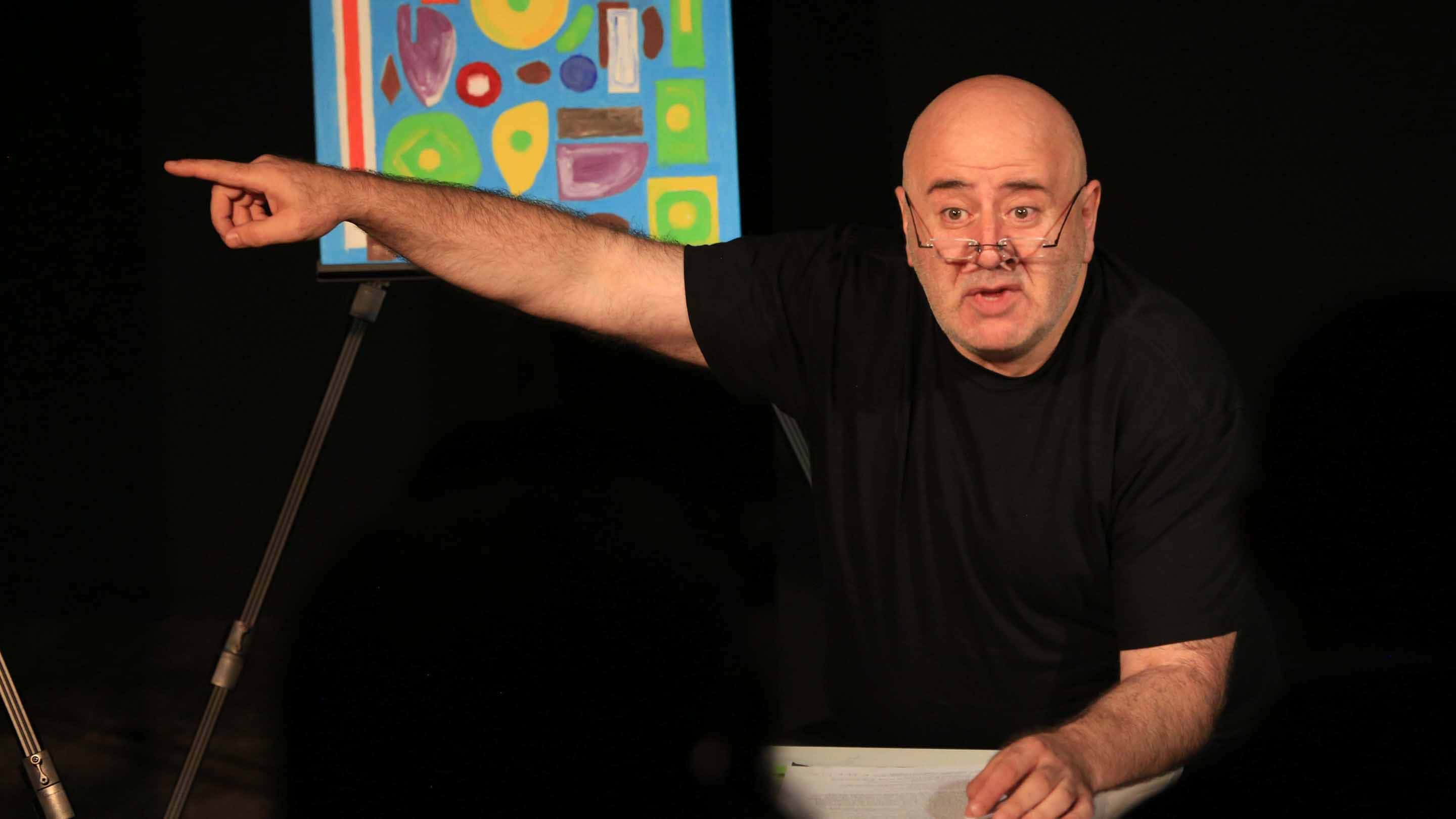 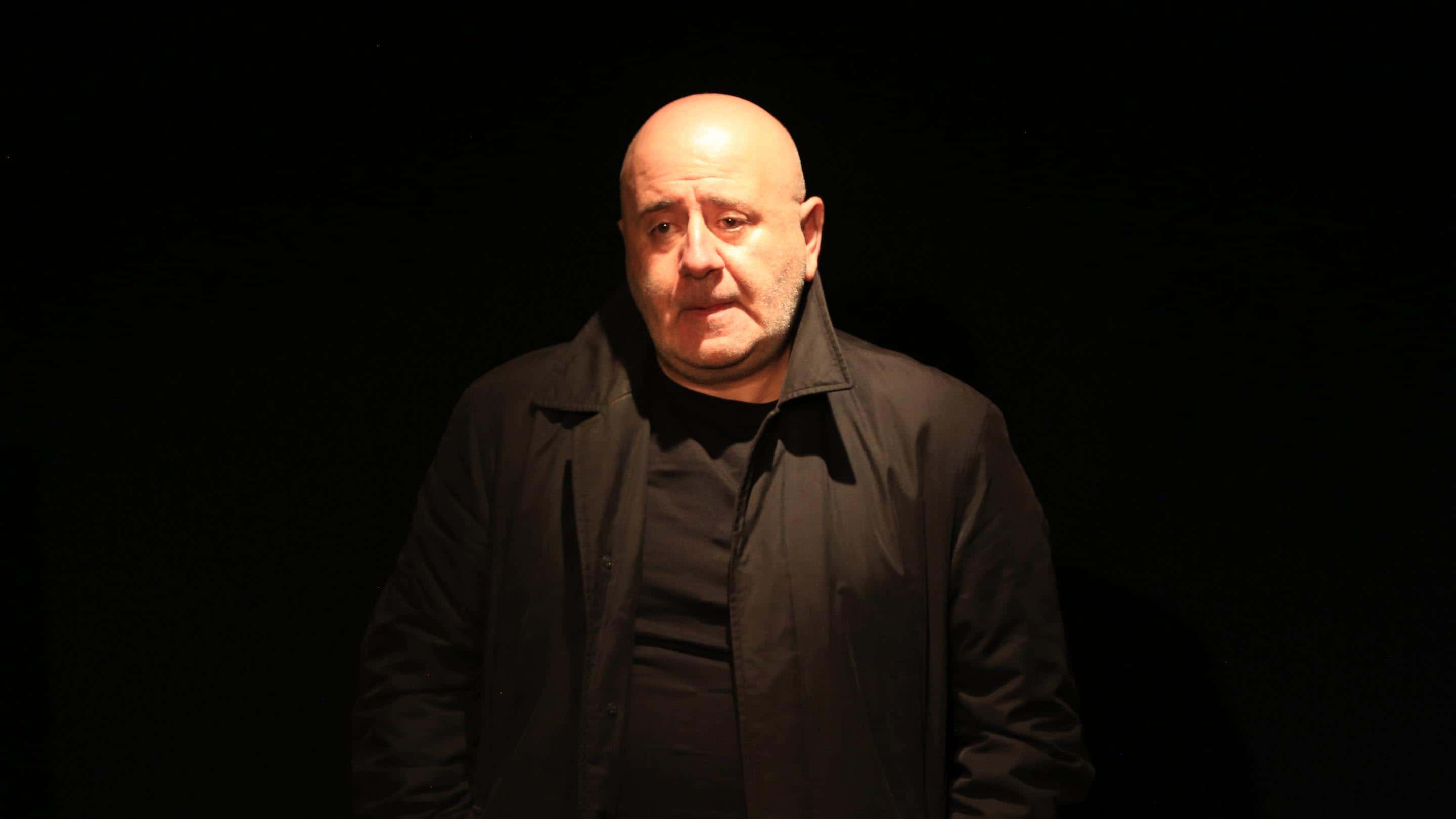 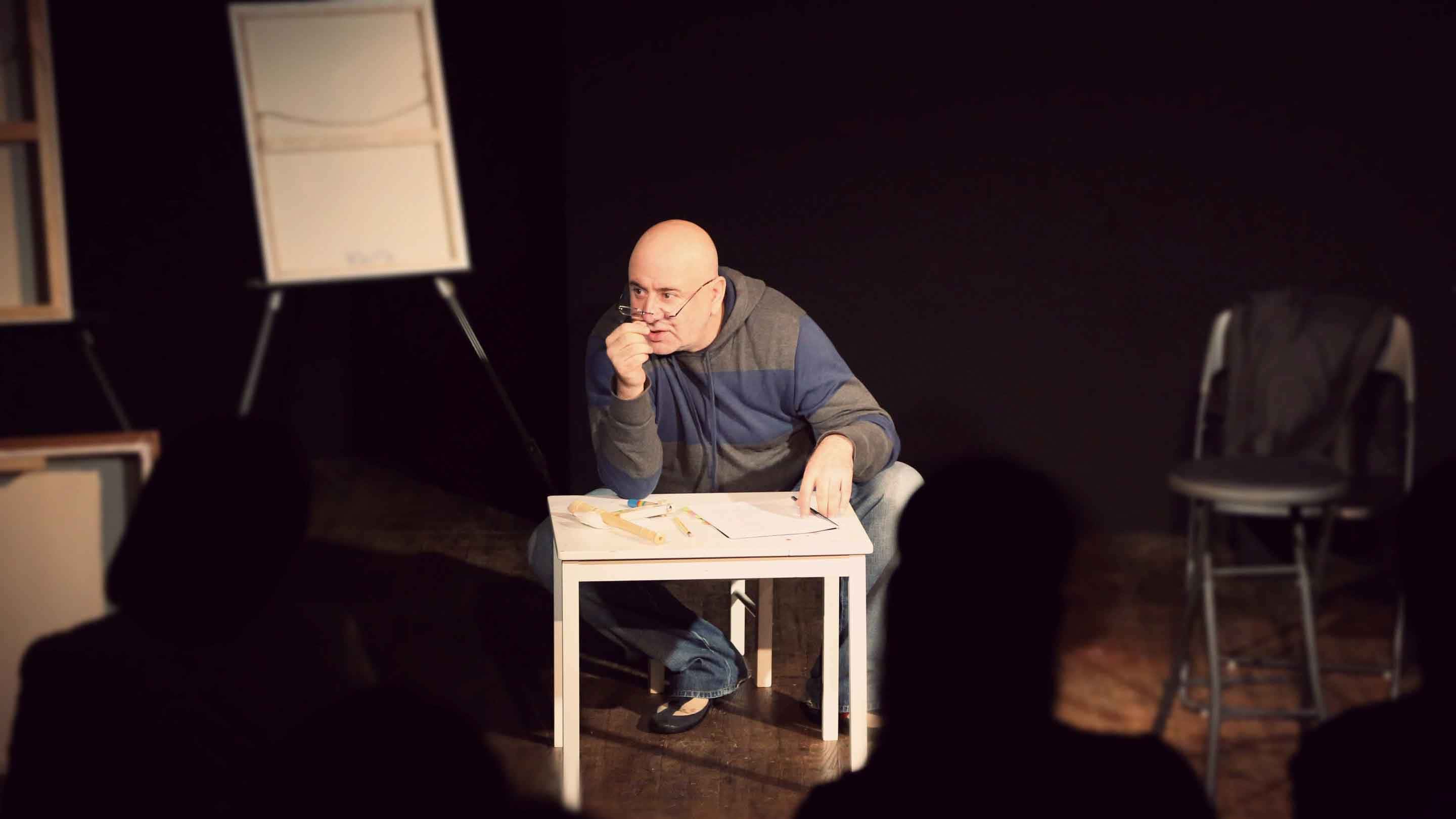 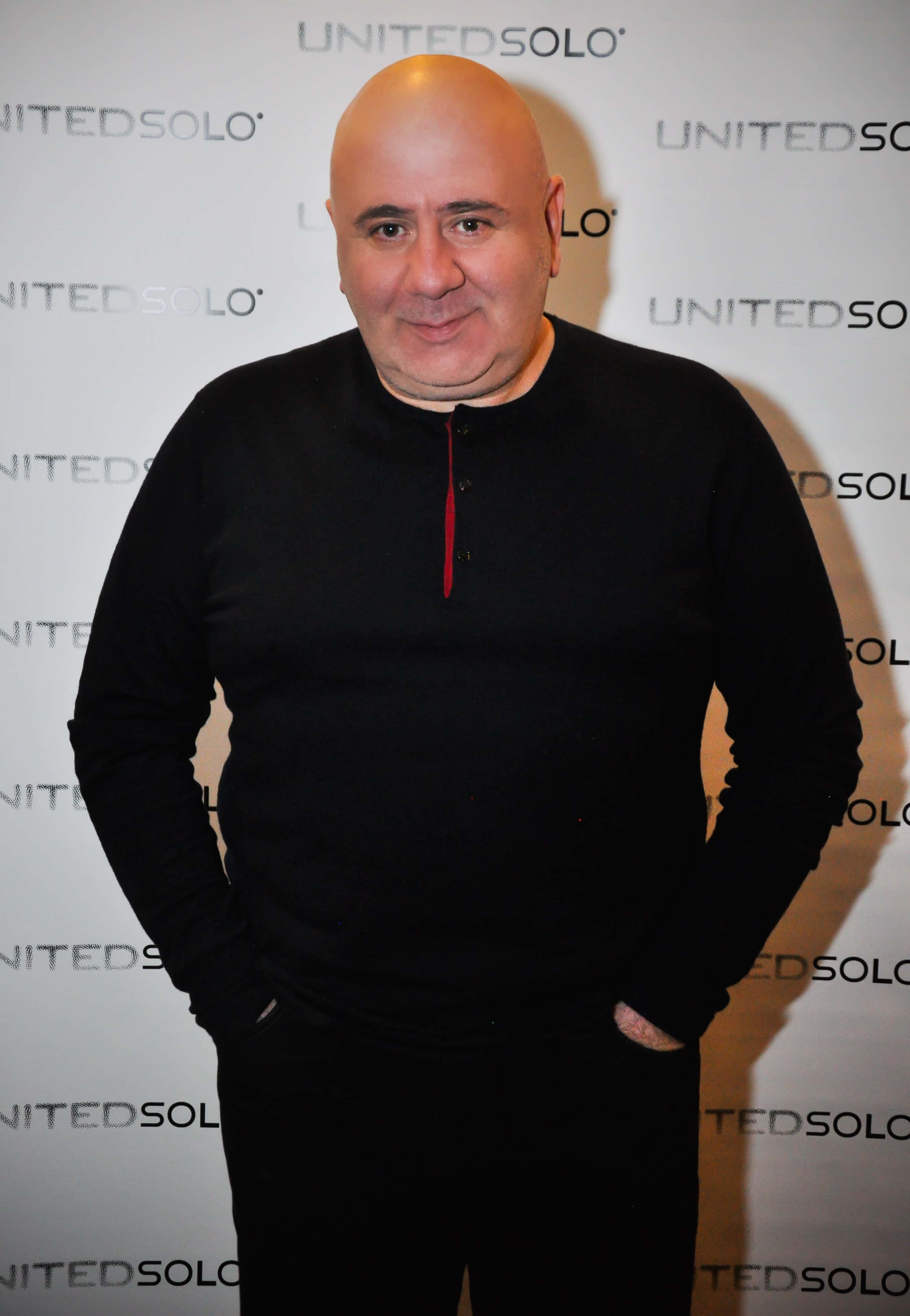 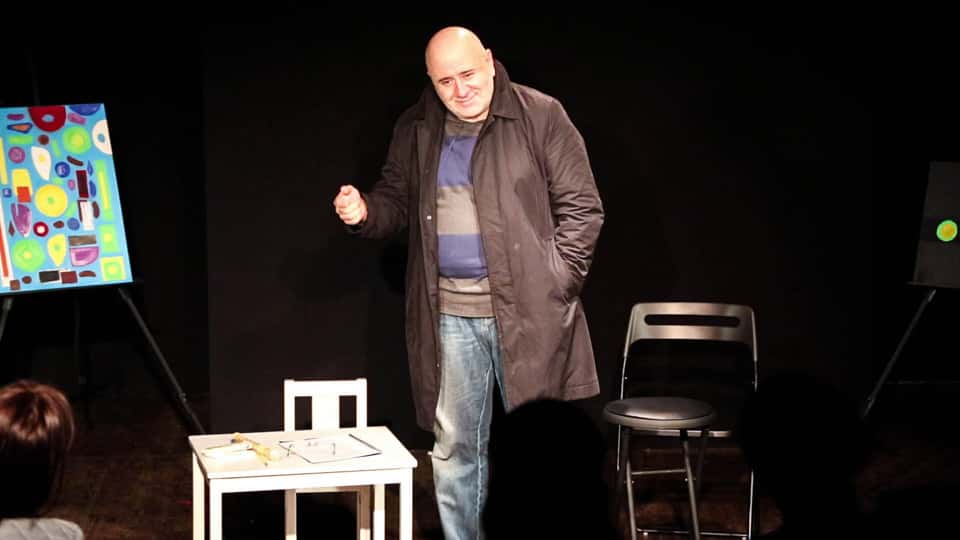 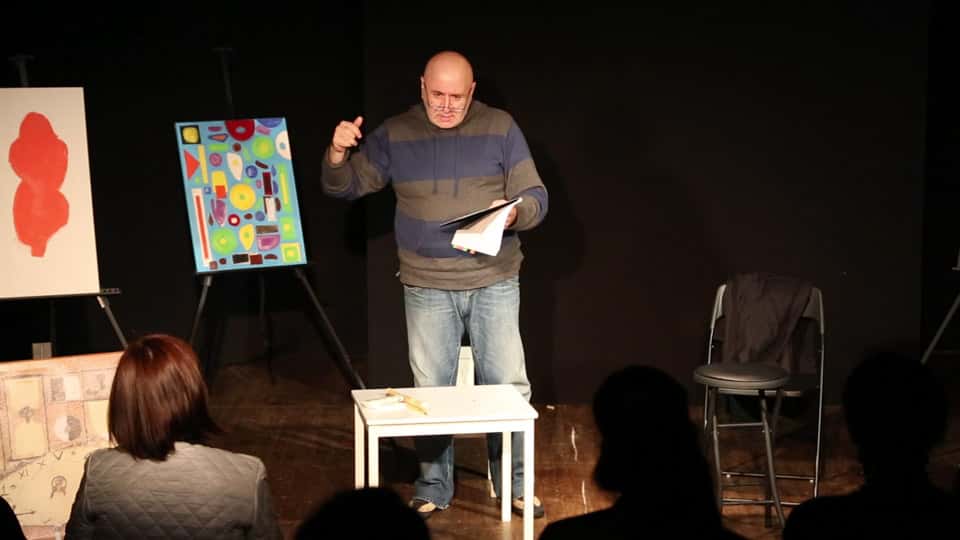 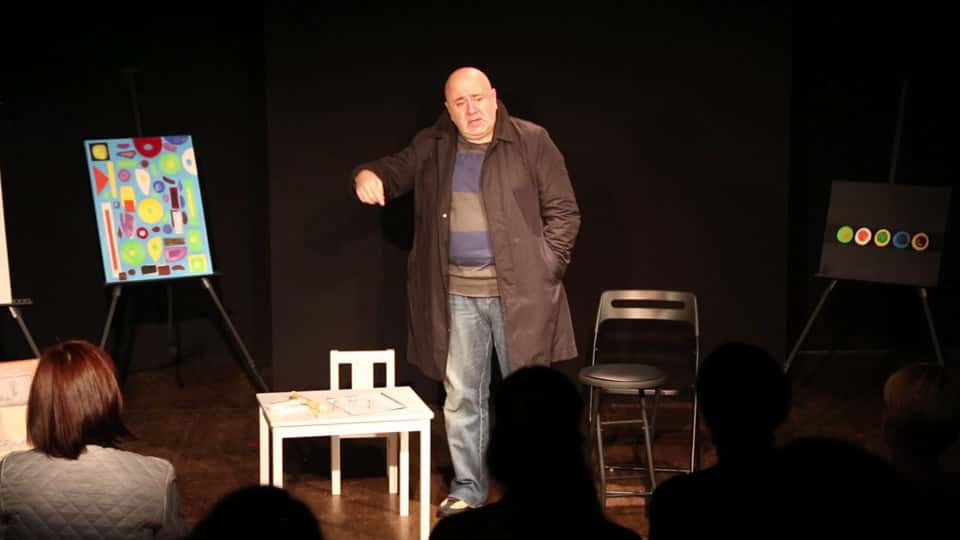 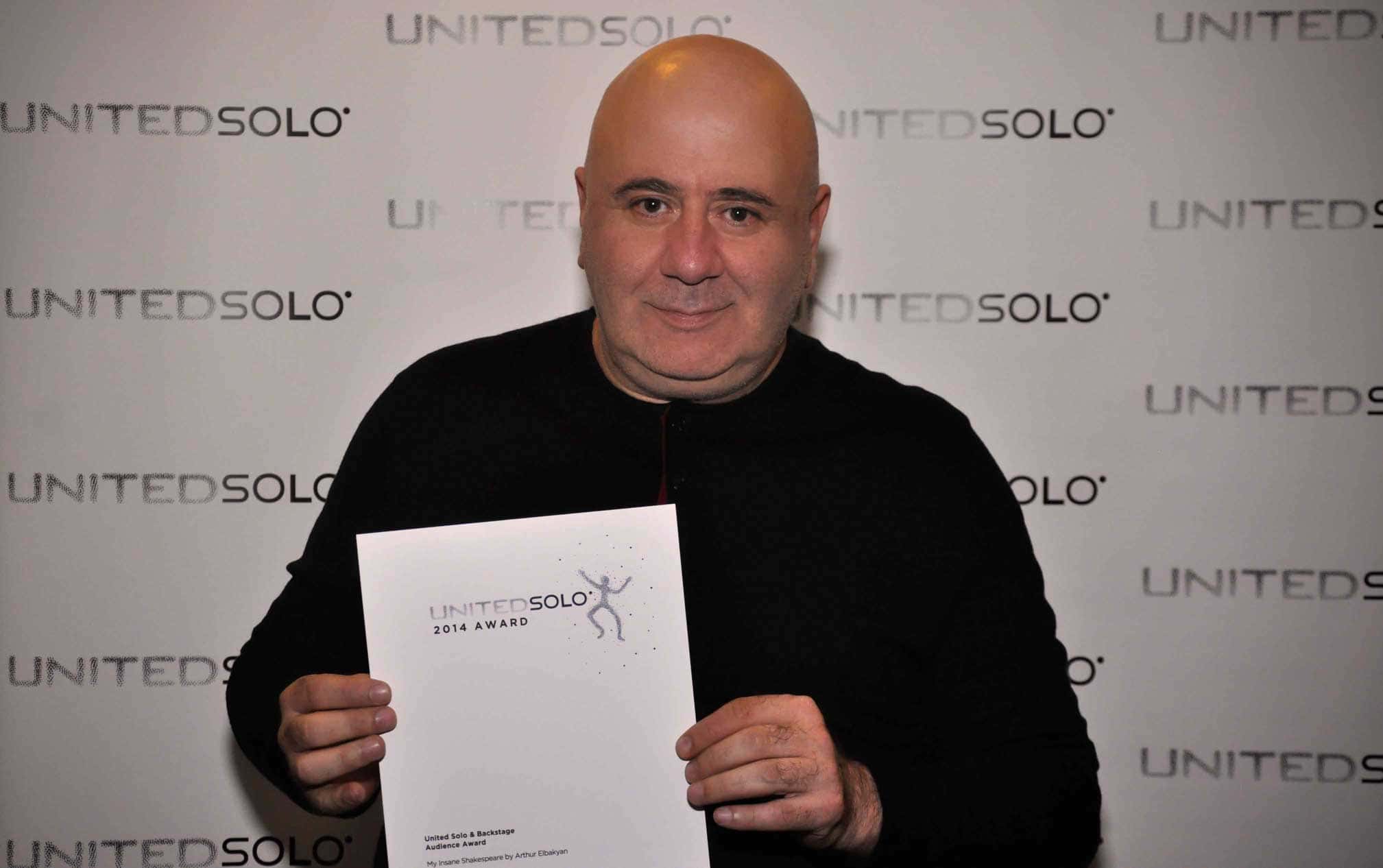 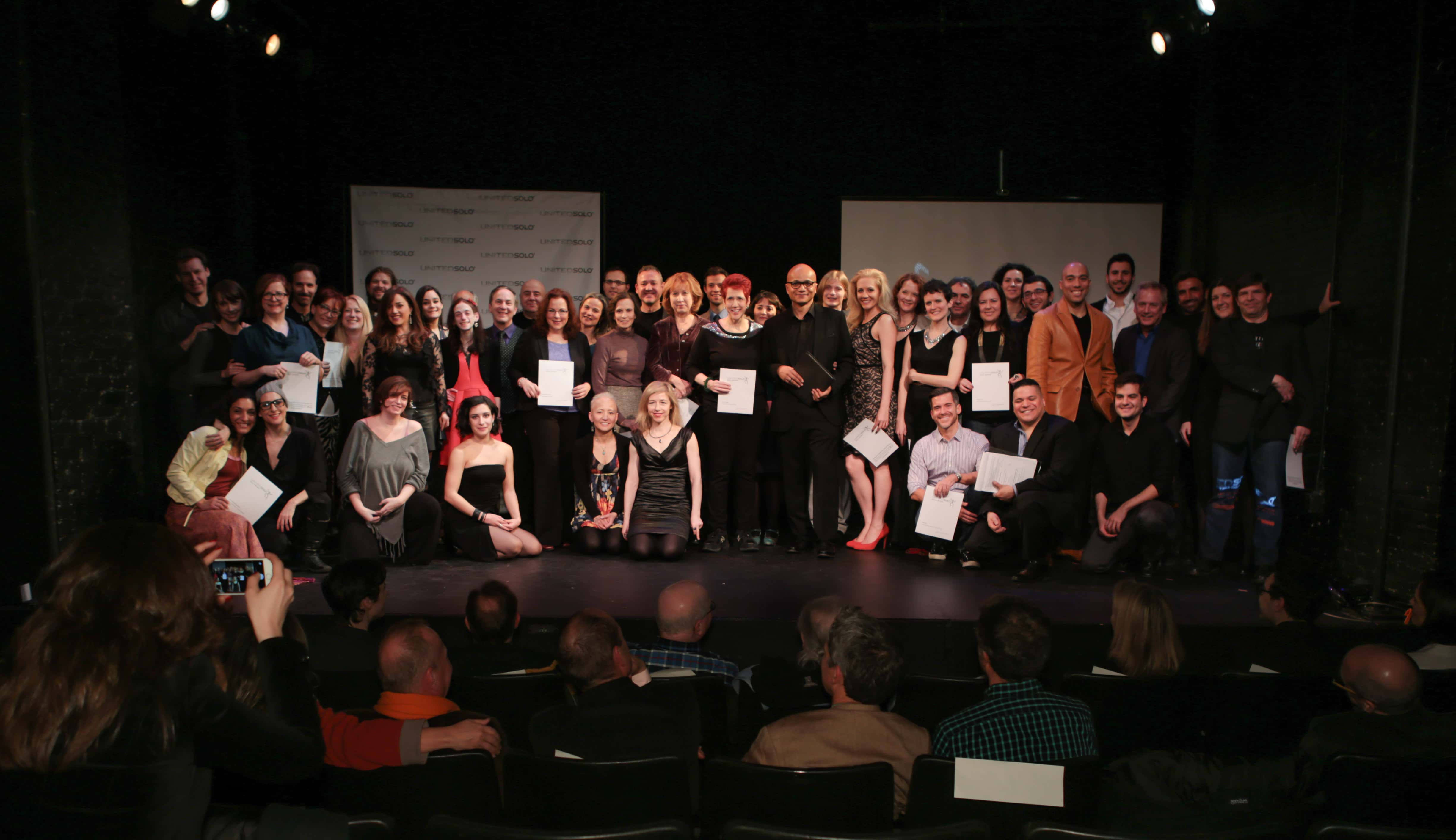